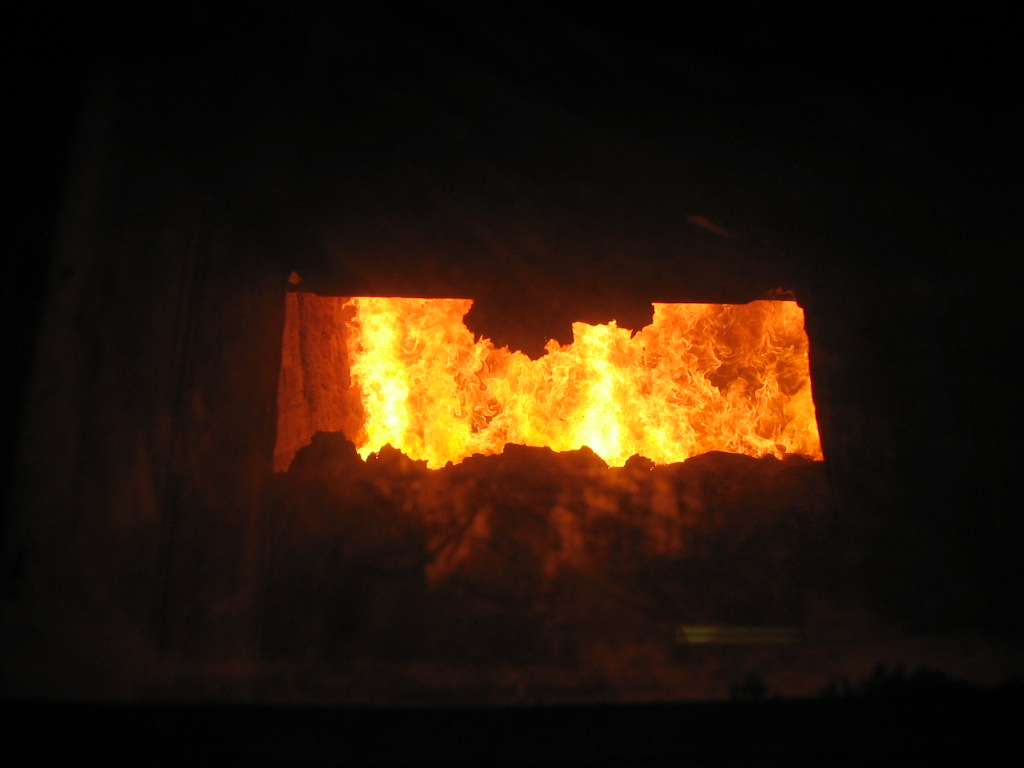 The Union ministry of environment and forest (MoEF) has allowed the Okhla waste-to-energy plant to increase its power generation from 16 MW to 23 MW by amending the environmental clearance the plant had received in 2007.

Additional conditions have also been imposed on the plant. No further expansion will be permitted beyond the 23 MW power generations capacity at the site, considering its proximity to the Sukhdev Vihar residential colony, which is less than 100 metres away.

This is a ‘u’ turn on its September 2019 order when the ministry had observed a number of violations at the plant.

Mangaluru’s initiative to recycle plastic at landfill a success

Finally, BMC to put plastic waste to use in civic works 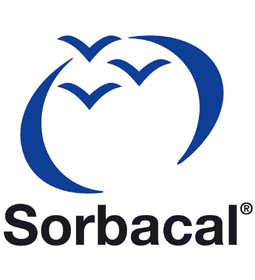 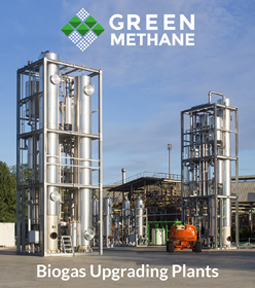 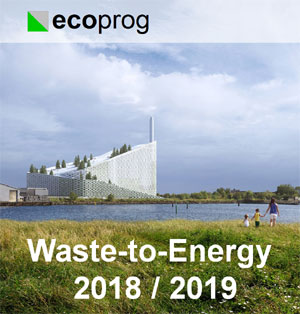 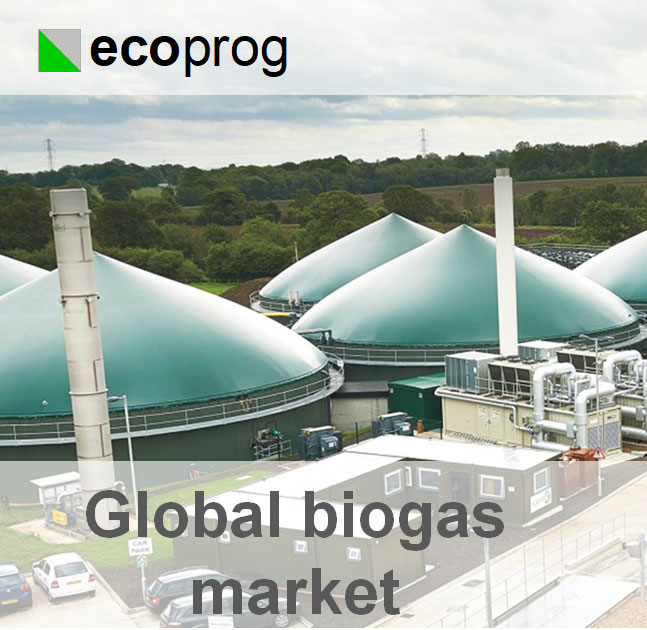